You are here: Home » News » Holiday News » Something You Can Know About Dragon Boat Festival

Something You Can Know About Dragon Boat Festival

The Dragon Boat Festival (Duanwu Festival, Duānwǔ Jié, Double Fifth, Tuen Ng Jit) is a traditional holiday that commemorates the life and death of the famous Chinese scholar Qu Yuan (Chu Yuan). The festival occurs on the fifth day of the fifth month on the Chinese lunar calendar. 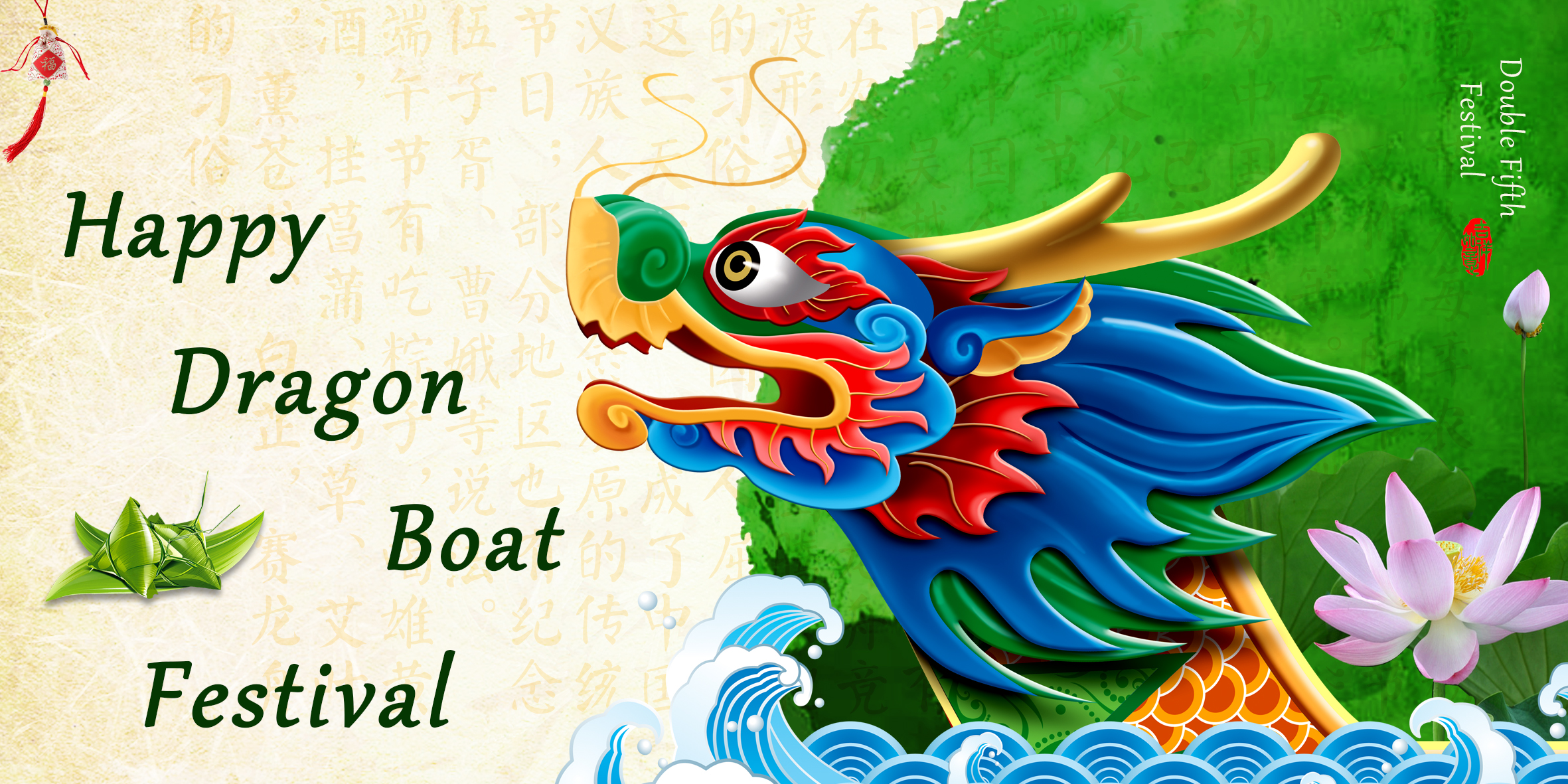 Many believe that the Dragon Boat Festival originated in ancient China based on the suicide of the poet and statesman of the Chu kingdom, Qu Yuan in 278 BCE.
The festival commemorates the life and death of the famous Chinese scholar Qu Yuan, who was a loyal minister of the King of Chu in the third century BCE. Qu Yuan’s wisdom and intellectual ways antagonized other court officials, thus they accused him of false charges of conspiracy and was exiled by the king. During his exile, Qu Yuan composed many poems to express his anger and sorrow towards his sovereign and people.
Qu Yuan drowned himself by attaching a heavy stone to his chest and jumping into the Miluo River in 278 BCE at the age of 61. The people of Chu tried to save him believing that Qu Yuan was an honorable man; they searched desperately in their boats looking for Qu Yuan but were unable to save him. Every year the Dragon Boat Festival is celebrated to commemorate this attempt at rescuing Qu Yuan.
The local people began the tradition of throwing sacrificial cooked rice into the river for Qu Yuan, while others believed that the rice would prevent the fishes in the river from eating Qu Yuan’s body. At first, the locals decided to make zongzi in hopes that it would sink into the river and reach Qu Yuan's body. However, the tradition of wrapping the rice in bamboo leaves to make zongzi began the following year.

A dragon boat is a human-powered boat or paddle boat that is traditionally made of teak wood to various designs and sizes. They usually have brightly decorated designs that range anywhere from 40 to 100 feet in length, with the front end shaped like open-mouthed dragons, and the back end with a scaly tail. The boat can have up to 80 rowers to power the boat, depending on the length. A sacred ceremony is performed before any competition in order to “bring the boat to life” by painting the eyes. The first team to grab a flag at the end of the course wins the race.
The zong zi is a glutinous rice ball with a filling and wrapped in corn leaves. The fillings can be egg, beans, dates, fruits, sweet potato, walnuts, mushrooms, meat, or a combination of them. They are generally steamed.
It is said that if you can balance a raw egg on its end at exactly noon on Double Fifth Day, the rest of the year will be lucky.
The hanging of calamus and moxa on the front door, the pasting up pictures of Chung Kuei, drinking hsiung huang wine and holding fragrant sachets are said to possess qualities for preventing evil and bringing peace. Another custom practiced in Taiwan is "fetching noon water," in which people draw well water on the afternoon of the festival in the belief that it will cure all illnesses.

The festival was long marked as a cultural holiday in China. However, it wasn’t until 2008 that the Dragon Boat Festival was recognized as a traditional and statutory public holiday in the People's Republic of China. 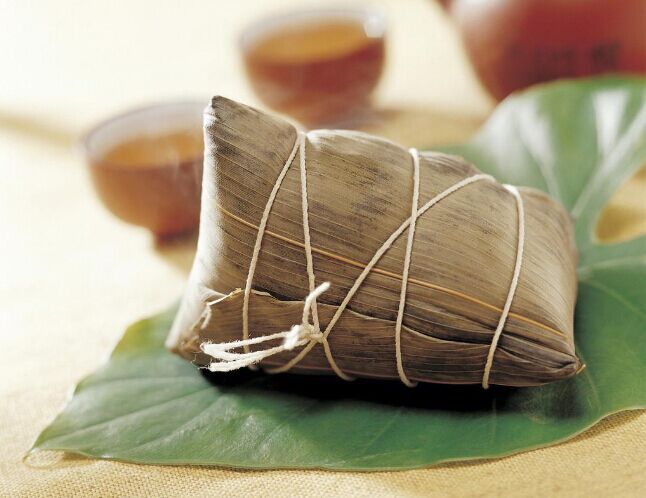 What Do People Do?

The Dragon Boat Festival is a celebration where many eat rice dumplings (zongzi), drink realgar wine (xionghuangjiu), and race dragon boats. Other activities include hanging icons of Zhong Kui (a mythic guardian figure), hanging mugwort and calamus, taking long walks, writing spells and wearing perfumed medicine bags.
All of these activities and games such as making an egg stand at noon were regarded by the ancients as an effective way of preventing disease, evil, while promoting good health and well-being. People sometimes wear talismans to fend off evil spirits or they may hang the picture of Zhong Kui, a guardian against evil spirits, on the door of their homes.
In the Republic of China, the festival was also celebrated as "Poets' Day" in honor of Qu Yuan, who is known as China's first poet. Chinese citizens traditionally throw bamboo leaves filled with cooked rice into the water and it is also customary to eat tzungtzu and rice dumplings.