This day we all feel that this activity is very meaningful, so that everyone's team work consciousness is more intense, deep awareness, no perfect person only perfect team.In December 5, 2015, the company in order to active atmosphere, improve staff awareness of teamwork and cooperation, the company please professional development coach, held activities in Qiandeng Jinguyuan rural. 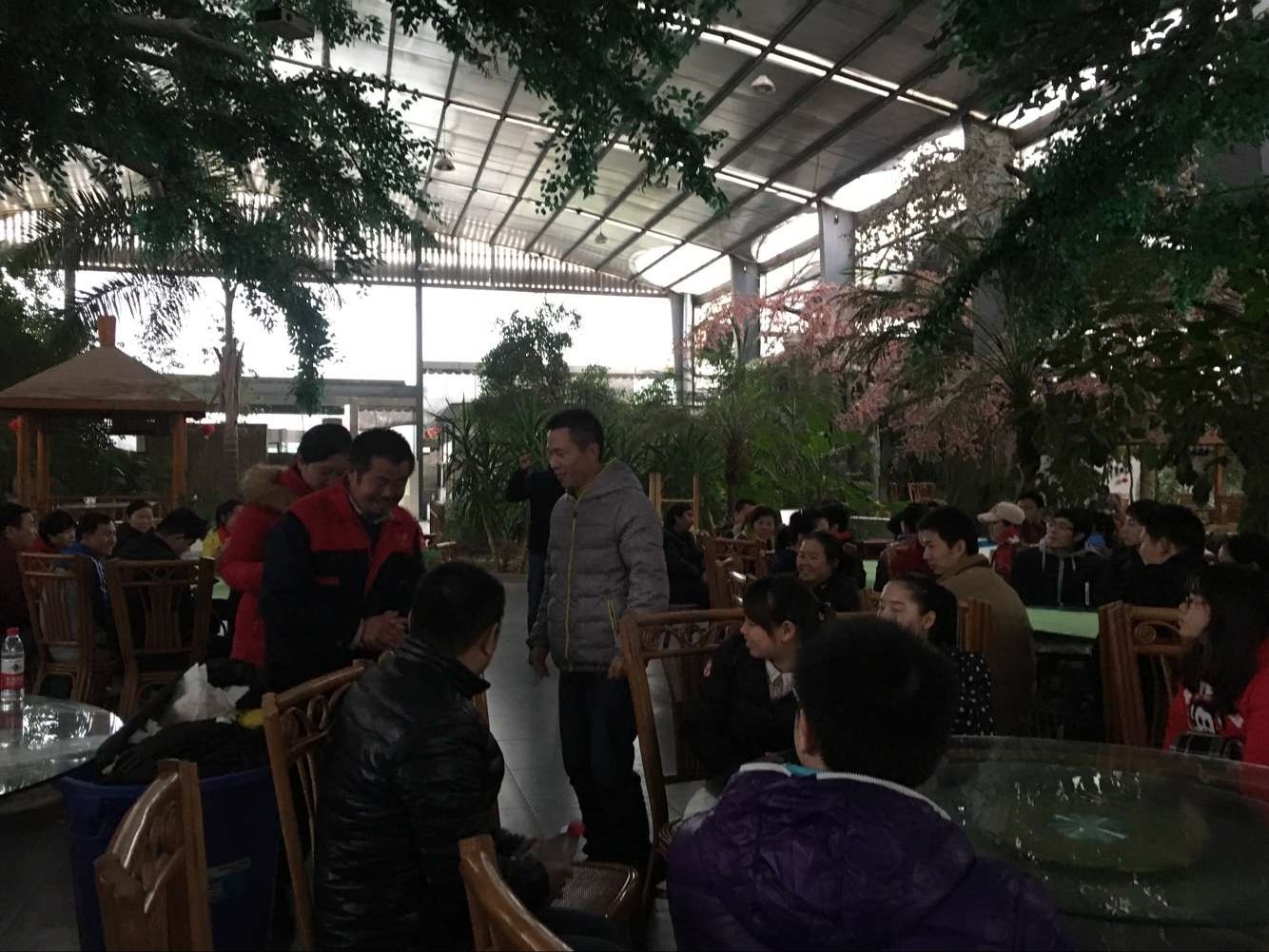 At 9 o'clock in the morning, the sky overcast, the temperature is only 8, 7 degrees or so. All the personnel to the scene of the row, the first of a number of necessary warm field activities. Warm up after the event, we played a squirrel tree hole game, the rules of the game is two person hand up into a tree, a man squatting in the tree hole, all the staff are arranged in a circle, but more than a squirrel, when the coach called squirrel, squirrel to run, stop when you re looking for a tree hole drilling, because more than a squirrel, so the last one person, this person will be punished. The second round is called tree holes, then the two person a tree hole will be spread out, to find a person in a squirrel take place a tree hole, not a success or a squirrel who do not find is the second round of the second round will be punished, had four people. The last single guy said: "I do push ups is a handsome guy, I'm strong, beauty while doing squat carrot said:" I am beautiful, I am very gentle". We played very well, and the atmosphere was very good. 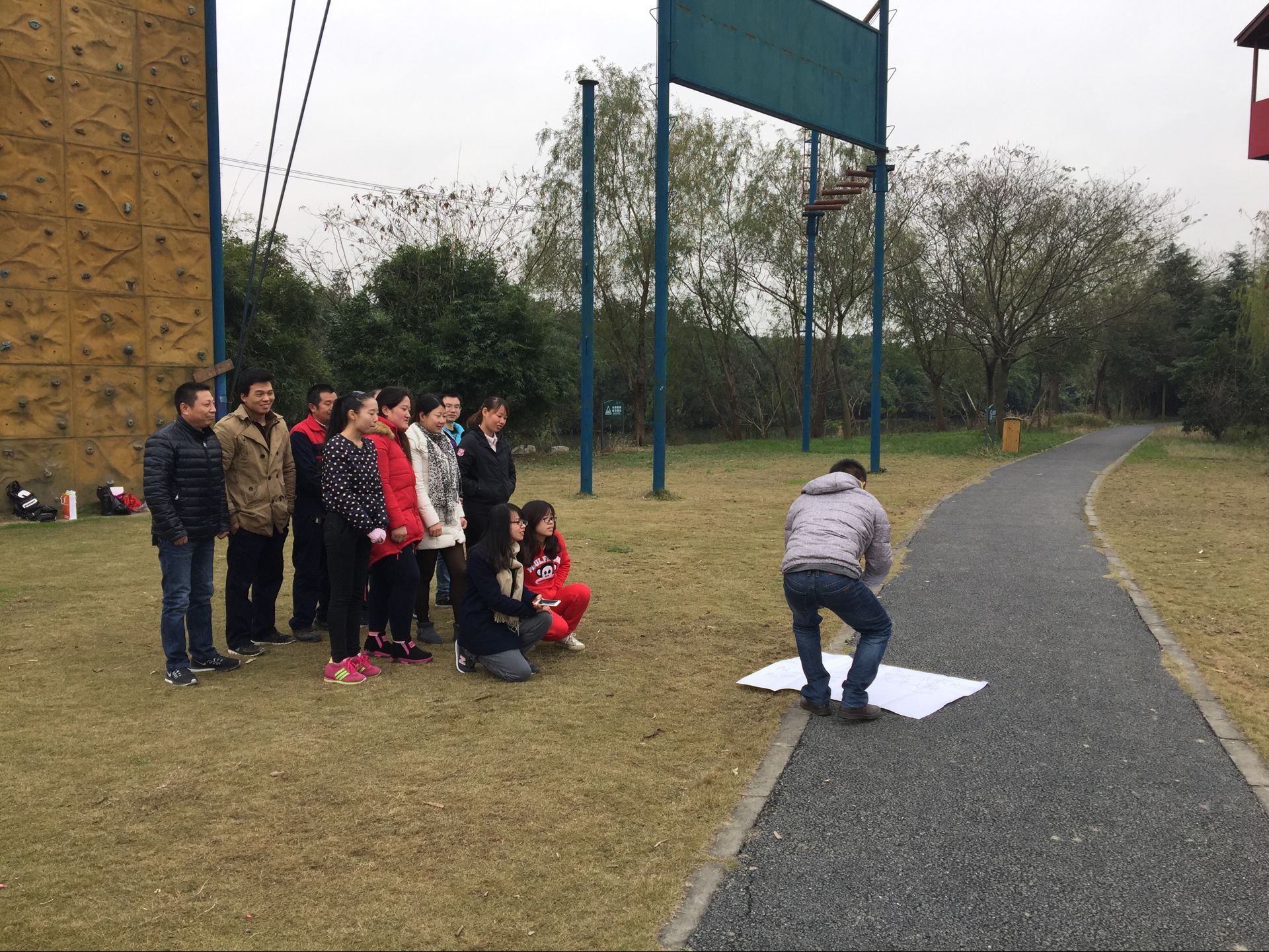 This round after the end of the event, all personnel coaches will be divided into four groups, each group selected a captain with the team. Each team, each take a team, team, team song and formation after PK. All together, soon we reached the team team on the formation of the unified deployment team song, four teams were, coyotes, wolves team, teams and team than you invincible. The first PK project for each team formation team on the PK display. Second PK for the circle endurance race of a PK, all the players in a circle, the first team to sit on the back of a member of the leg, the game which group insisted on the longest time, adhere to the longest time that group wins. The final invincible team win, wolves team second, invincible team third, team fourth wolf. Third PK for picking up the water bottle of PK, the coach delineated a line, all personnel are not allowed to exceed this line, the front is a meter of mineral water bottle, not allowed to touch the ground, all players must take a bottle of water, which is the most short game to win. The project requires the coordination of all the players do battle, someone must handle, someone Lajiao combat team, and must consider what kind of as much as possible to reduce the use of time. Finally, the invincible team wins.
So the total score of the PK project, the final team to win over, after the meal, we summed up the event, and the winning team as well as each team selected outstanding players. 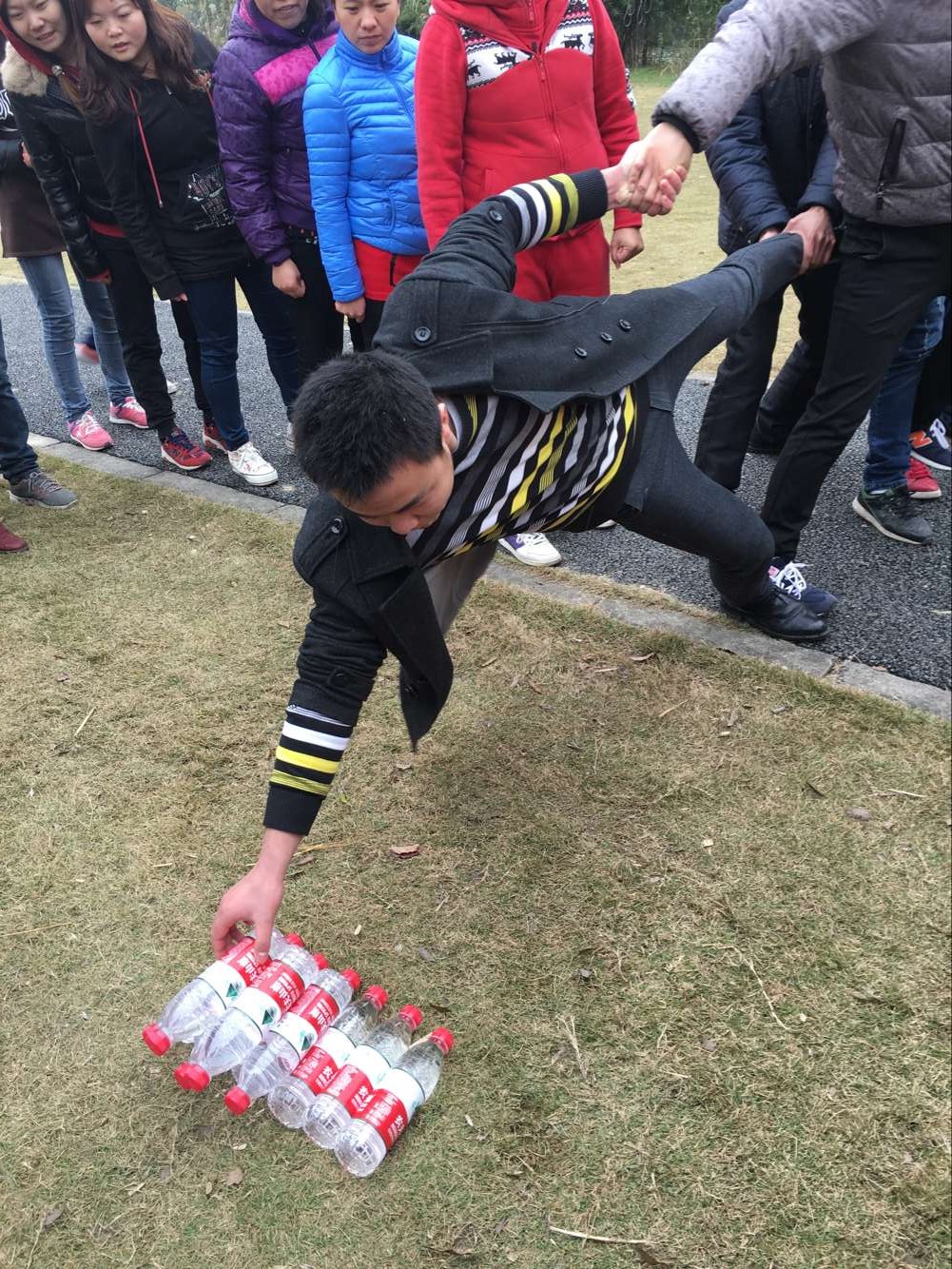 This day we all feel that this activity is very meaningful, so that everyone's team work consciousness is more intense, deep awareness, no perfect person only perfect team. 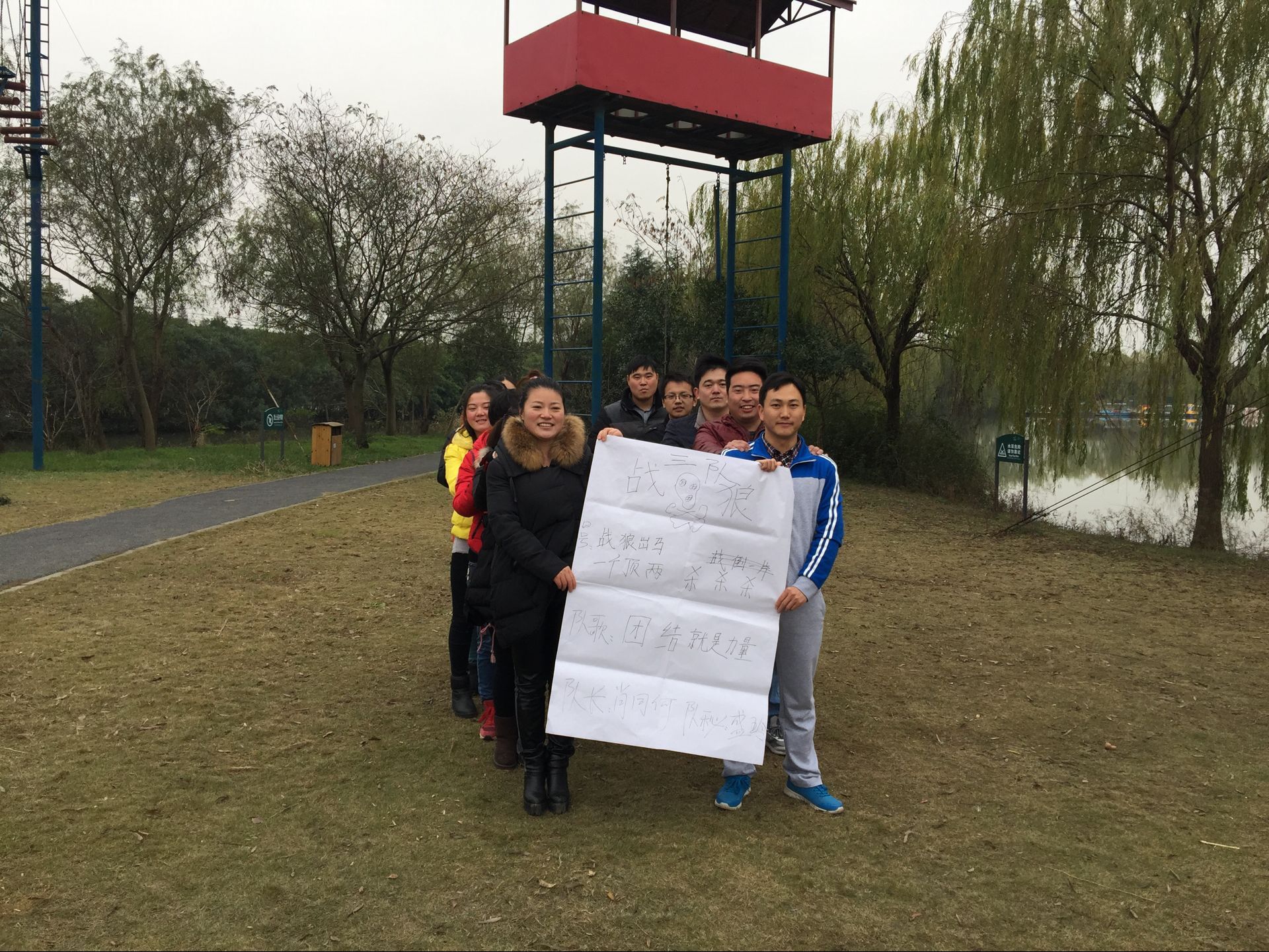