You are here: Home » News » Hot News » 6 things you may not know about End of Heat

6 things you may not know about End of Heat 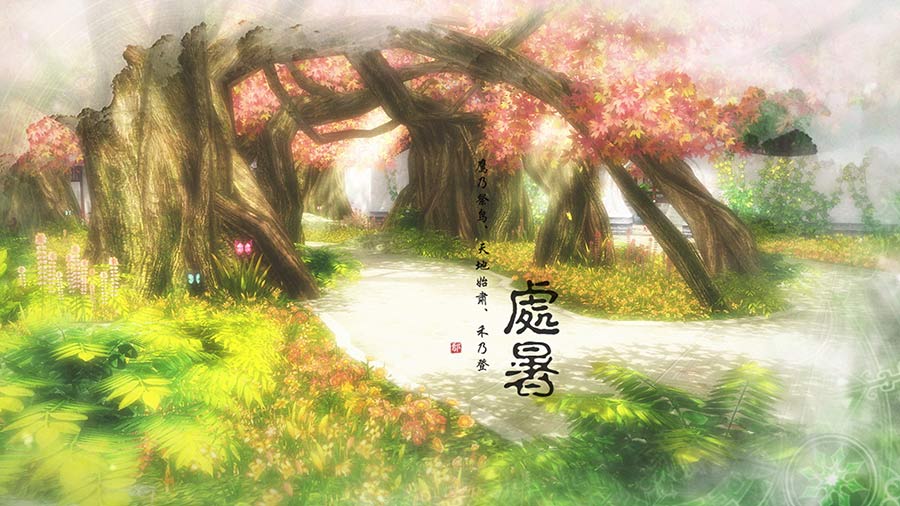 The traditional Chinese lunar calendar divides the year into 24 solar terms. End of Heat, (Chinese: 处暑), the 14th solar term of the year, begins this year on Aug 23 and ends on Sep 6.
End of Heat implies that most parts in China are getting rid of the hot summer and entering autumn. But in some areas, especially in South China, autumn is late in coming and people are still bothered by hot weather. End of Heat is also the busy harvest season for farmers.
The following are six things you should know about End of Heat. 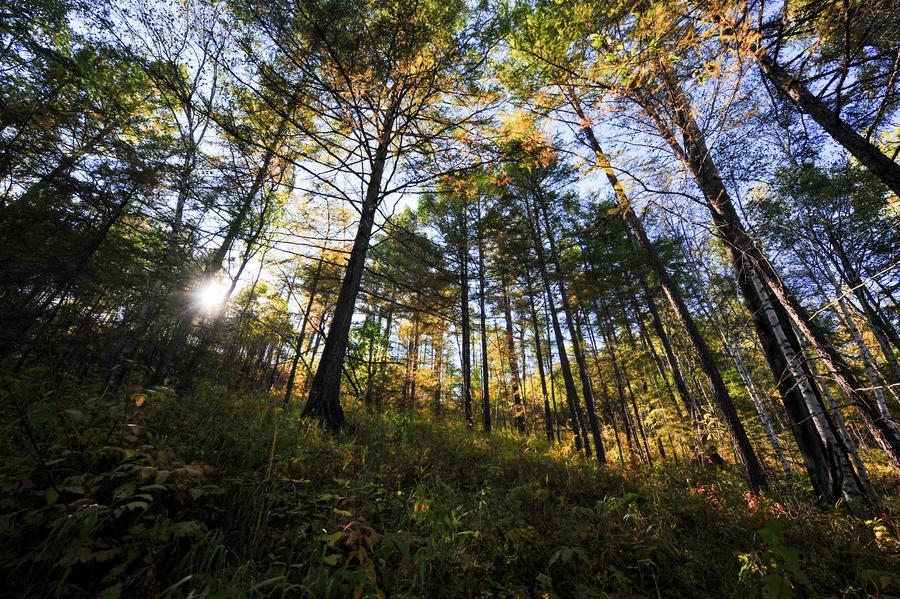 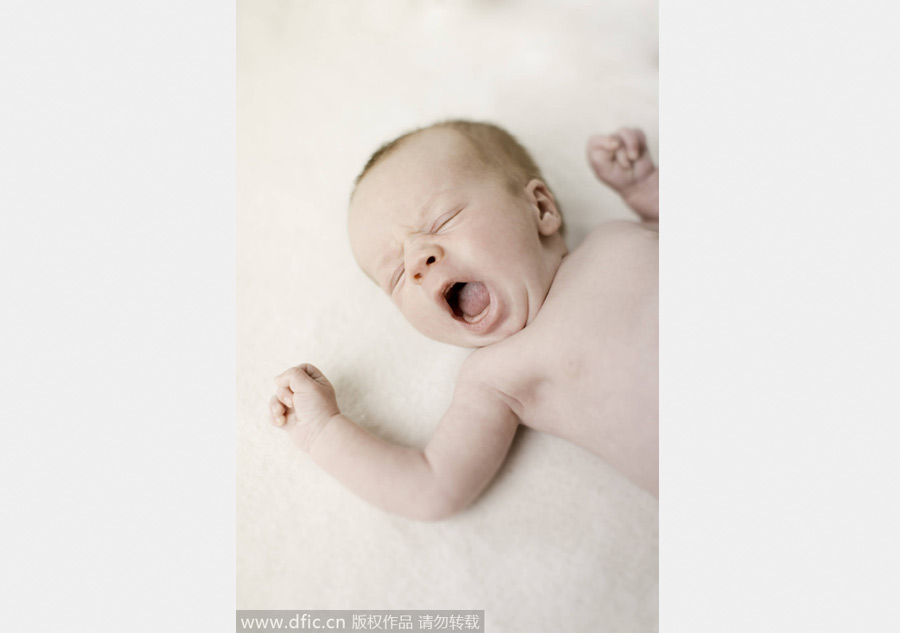 Autumn weariness
There is a saying that, "People tend to feel sleepy in spring, doze in summer and feel tired in autumn." As the weather becomes cool during End of Heat, many people will feel languid and weary, which is called "autumn weariness". It is a sign that the human body needs rest, since people have consumed excessive energy in the summer. Get enough sleep, do more exercises and keep plants indoor to help. 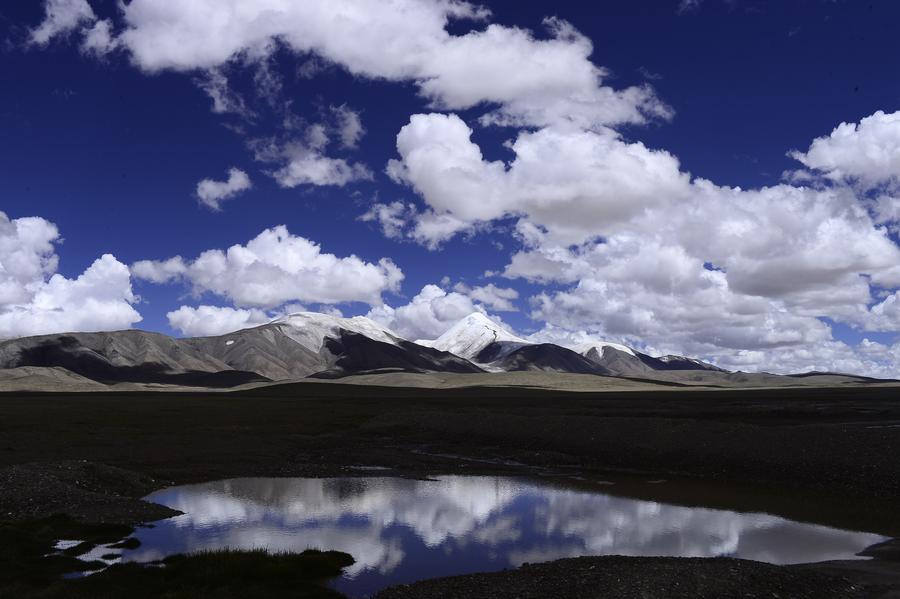 Enjoying clouds
When the End of Heat comes, summer heat is gone. Clouds in the sky scatter around forming different shapes. There is a saying that goes, "Enjoying the clouds of various forms in July and August (lunar month)." 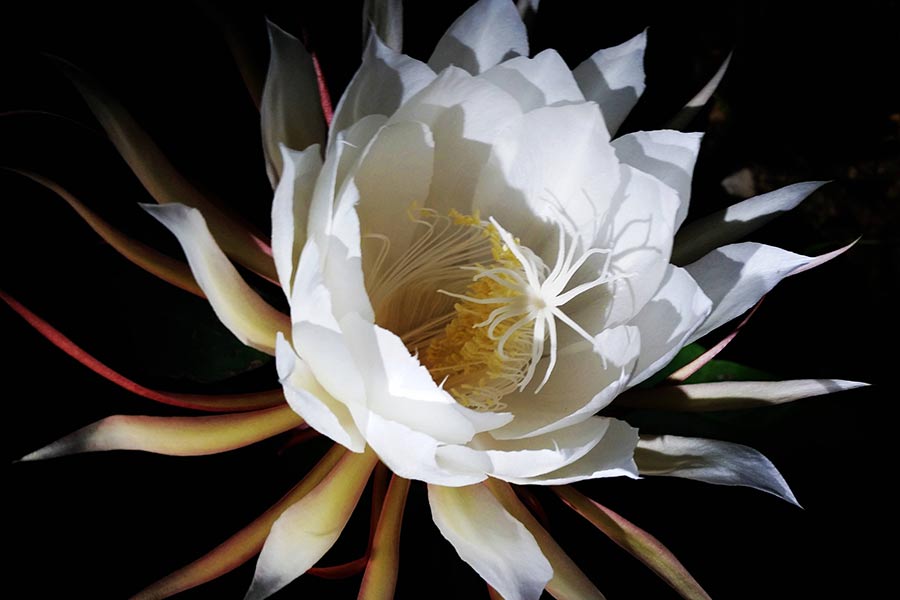 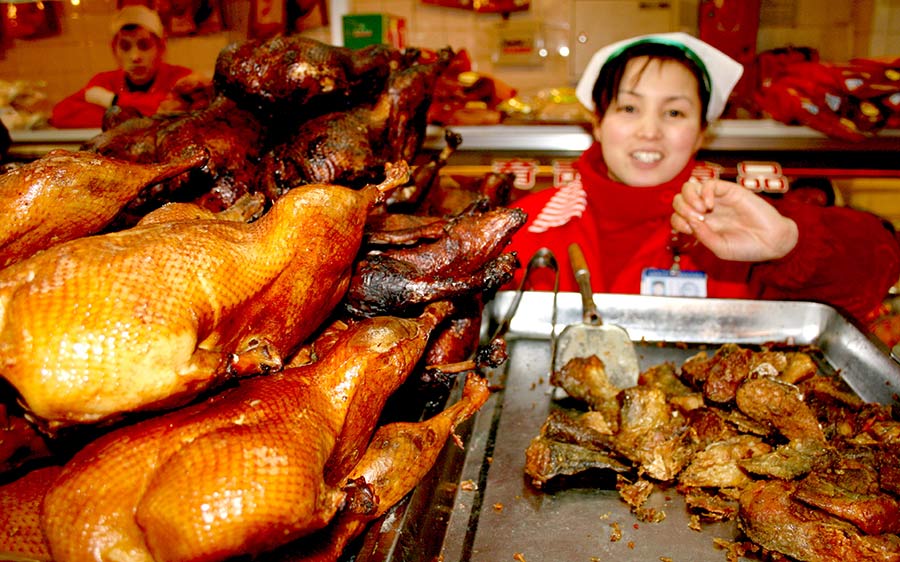 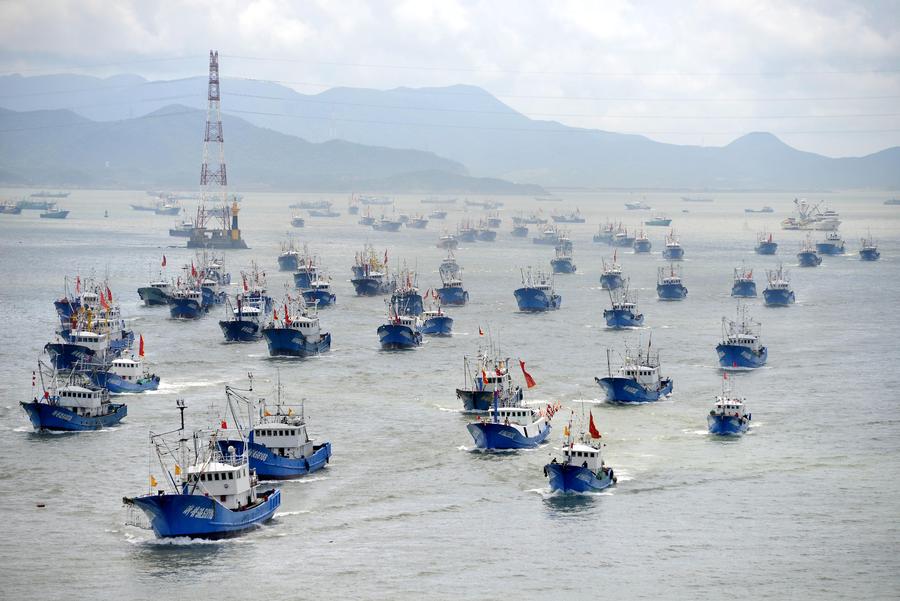 The Fishing Season Festival
For fishermen, the End of Heat is a season of harvest. During this period, the Fishing Season Festival is held in regions along the coastline of the East China Sea in Zhejiang province. The festival is held on the day when the fishing ban ends and fishermen can start fishing again. Due to high temperatures in the sea, stocks of fish remain and become mature. People can enjoy many kinds of seafood during this period.