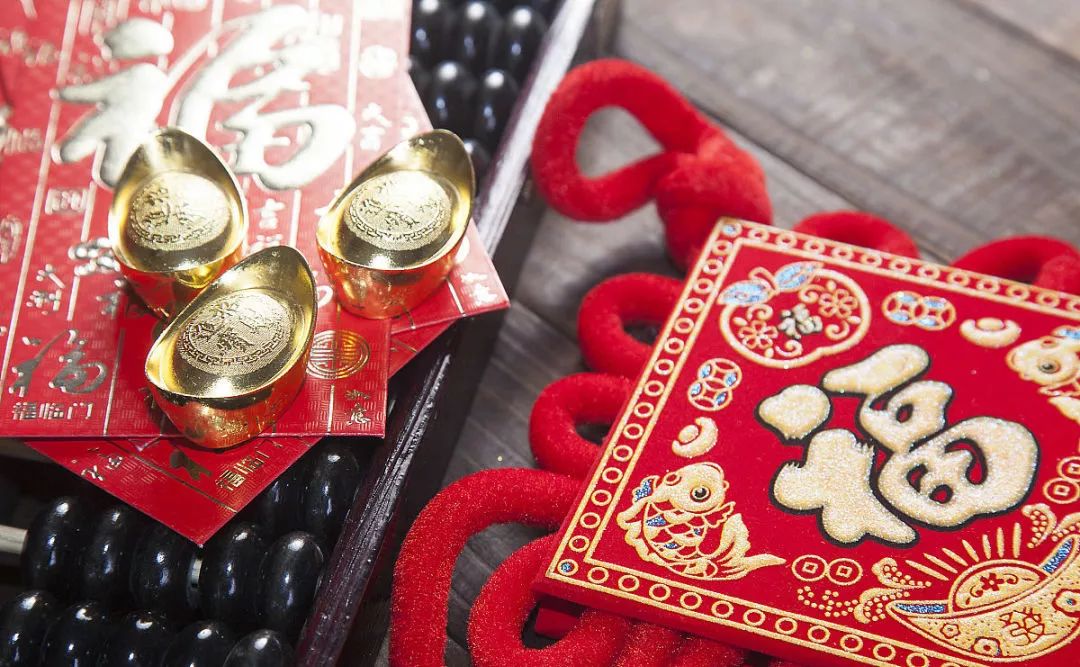 As an ancient festival in China, it is also the most important festival of the whole year. In the historical development, it is a mixture of various folk customs and forms some relatively fixed customs and habits, many of which have been passed down till now. China is a multi-ethnic country, and different ethnic groups celebrate the New Year in different ways. 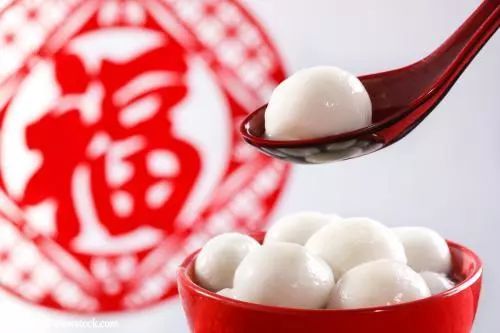 Spring Festival food in general to eat cake, dumplings, glutinous rice cake, dumplings, potted eggs, meatballs, whole fish, wine, fook oranges, apples, peanuts, melon seeds, candy, hong Ming and feast mainly. Such as New Year's eve dinner, particularly exquisite: one is the family must be together, for reasons not back must leave a seat and a set of tableware, reflects the meaning of reunion; Second, rich food, pay attention to "oral lottery". 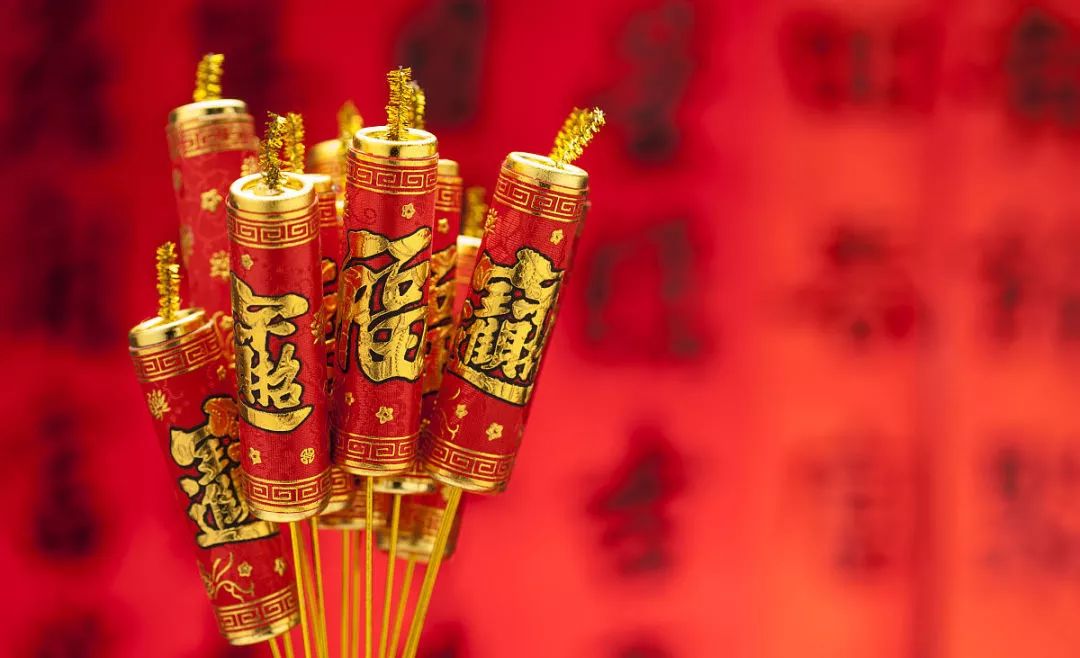 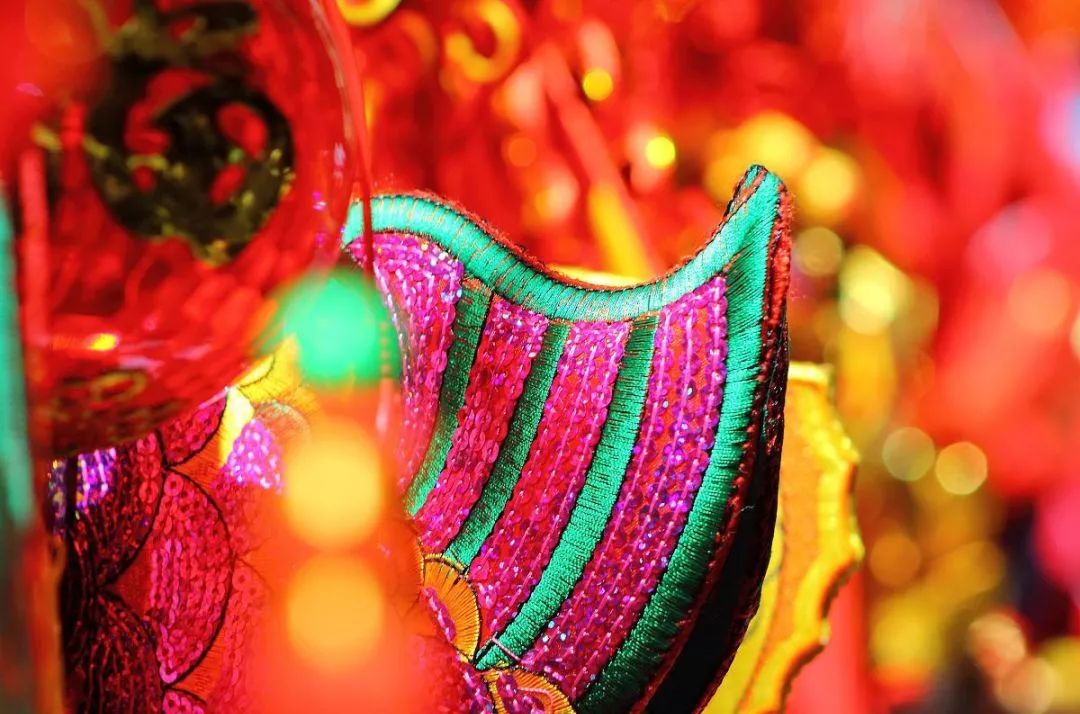