During the Spring Festival, China's han and some ethnic minorities hold various celebrations. All these activities are to worship the ancestor, the ancestor, the old cloth new, welcome the blessing, pray for the abundant year as the main content, the form is rich and colorful, with the strong national characteristics. Influenced by Chinese culture, some countries and ethnic groups that belong to the cultural circle of Chinese characters also have the custom of celebrating the Spring Festival. During the Spring Festival, people return home to their families and families to express their earnest wishes for the coming year and the best wishes for a New Year.

The Spring Festival is a traditional festival, the most solemn of the Chinese nation and Chinese people be able to release emotions, to meet the psychological demands of important carrier, is the spiritual prop of the annual carnival and the Chinese nation forever. 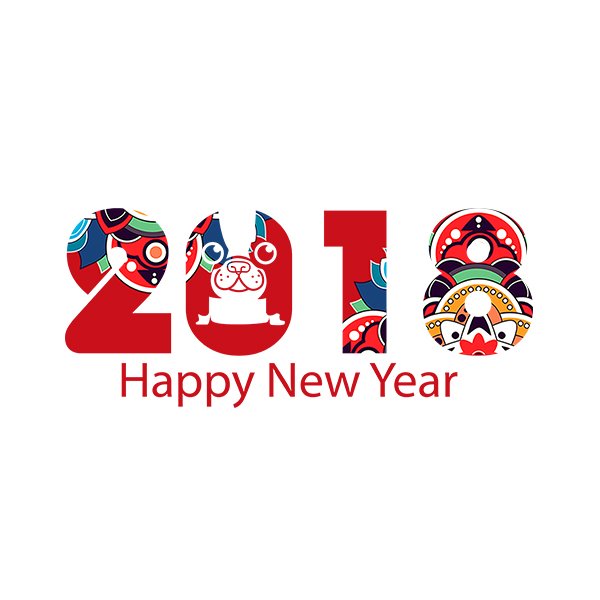